Latest real football game with motion capture of all the players and real qualified teams with unique game modes is here with various set of new features! Choose your favorite national team and start attack opponent team to win the entire tournament to show your nationality ranking. All your favorite players are here and start tackle the opponent players and make the best goal ever since made.

You can start with Quick mode where you can practice with your best players before you enter into the grand league mode. Real football is a simulation sports game where you can compete with other team and become a world football champion. 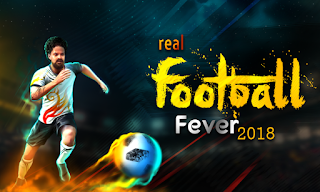 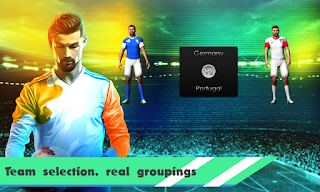 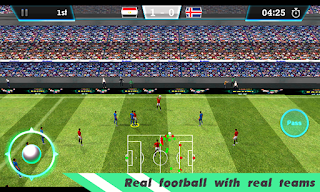 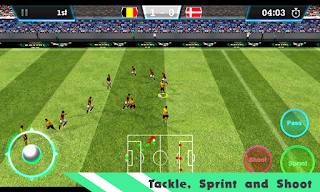 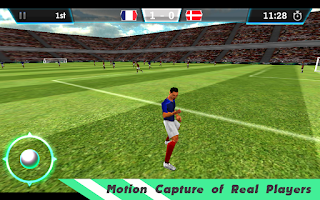