Have fun while playing the running games on your mobile!!

Once again Mobi2Fun Mobile Entertainment introduces a challenging & fun game named Chhota Rajini real Multi Player game for Android holders. If you are a fan of Rajini or like to watch him in the cartoon character of the game then it can be the best option for you. This game is 100% real multiplayer game where you can play around with your friends as well as with all Rajini Fans! Want to know more? Just scroll your mouse down.

What is Chhota Rajini is all about?

It’s a running and challenging game. You need to save a character from the obstacles being hit coming in the way and additionally collecting the coins and gems. The more the coins the higher the score will be. As soon as you complete one mission you will be rewarded and hired for next mission. So want to experience this as one those adventure games??

How to play Chhota Rajini?

In rajini run, help Rajini to swipe up to jump, swipe down to slide, swipe right to move in the right side and swipe left to move left. It’s a testing game so you guys need to take care. A small inattention can bring your character down. There are different levels of mission and you can go to next mission only after completing one. It’s one of those fast & challenging games, so you need to be active.

• Realtime multiplayer game where you can connect with friends and rajini fans through
wifi or mobile data and challenge them, also it works with IP Address manual invitation.
• High quality & eye-catching colorful graphics
• Good user interface and easy to play
• Collecting coins and gems is quite challenging
• Character is in cartoon look so it’s enough to bring smile on face
• Save your Rajini from the obstacles
• There are 5 characters in the different looks but initially only one character which is available to play
• Other characters will be unlocked after completing the desired mission
• There are 7 missions in the game having different and unique condition to satisfy
• Suitable for kids, boys and girls
• The game is having funny sound tune which adds another plus point

How Chhota Rajini game is helpful?

It’s a coin & gems collecting game so it is the best way to rejoice your mind and make your good time spending.

Visit: mobi2fun.com if you want to know more 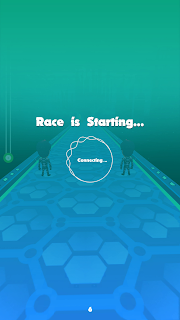 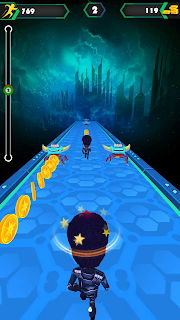 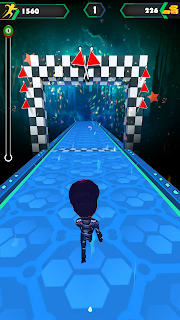 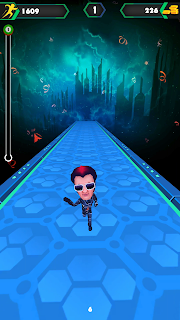 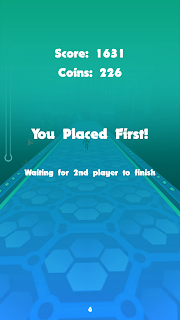