This is the PRO version of the app. This app has the entire 23 chapters of Book 1.
DURUS AL LUGHAT ARABIYA

Durus al-lughat, is a compact Arabic course in three parts for learners whose mother tongue is not Arabic.It is designed to teach classical Arabic with Islamic orientation along with the diction used in modern Arabic.It is widely used as a textbook in many parts of the world.

Dr.V.Abdur Rahim has been associated with the work of teaching Arabic as a foreign language for about half a century. In addition to the well known textbook Durus al-lughah he has written other books in the field of teaching Arabic. Among these are Nusus min al-hadith and al-Mus' if fi lughah wa i' rab surat Yusif

Formerly, he was the Director of the Institute of Teaching Arabic as a foreign language at the Islamic University of Madinah. Presently he is the Director, Translation Centre, King Fahd Quran Printing Complex, Madinah.
Dr.V.Abdur Rahim's blog: www.drvaniya.com 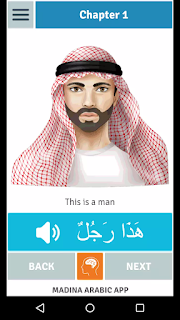 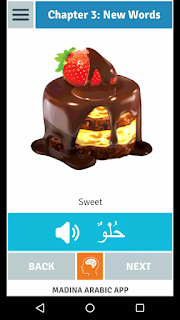 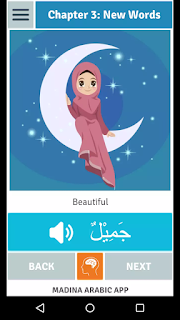 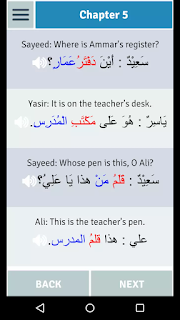 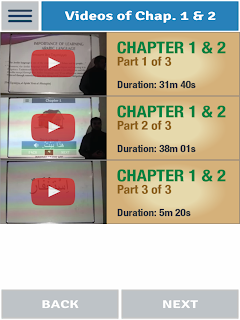 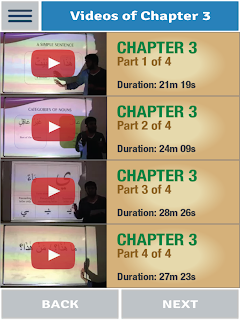 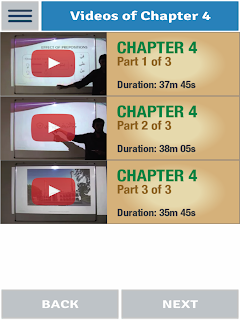 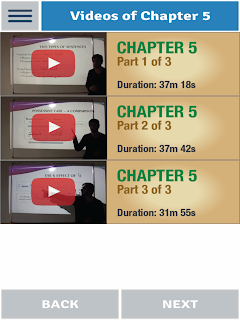 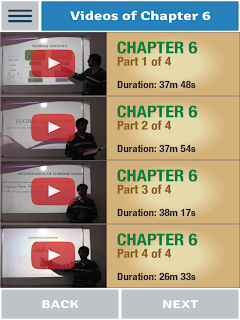 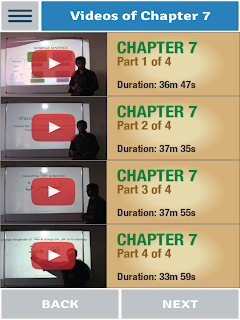