The main character is a child. It starts with the child dying in the first scene. And every day, he gets to look at various ways of dying. Each day, whatever way he looks at, he experiences the same in his dreams. This goes on for quite a while. The idea behind this is that the child is on the death bed in the hospital in a coma. And the entire scenario is made so that the child accepts the idea of death. 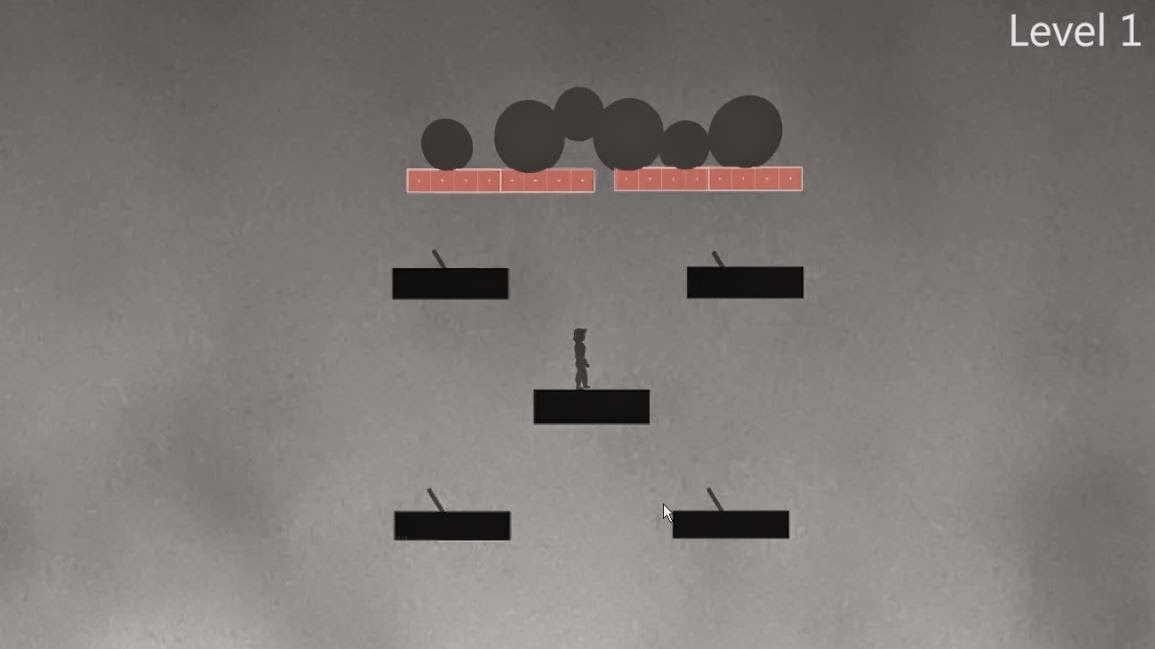 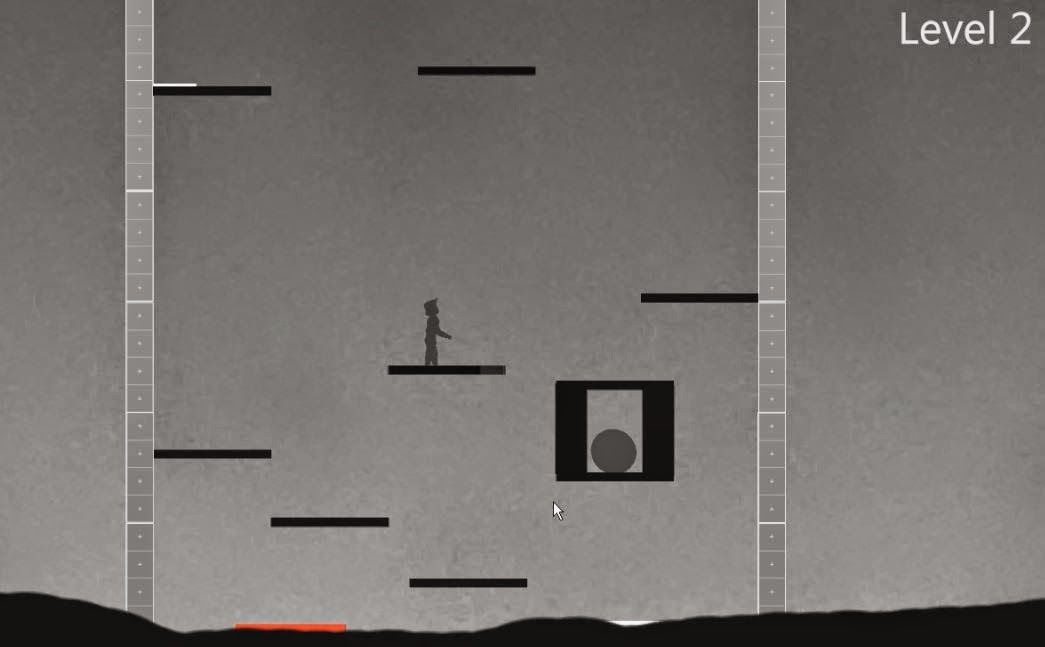 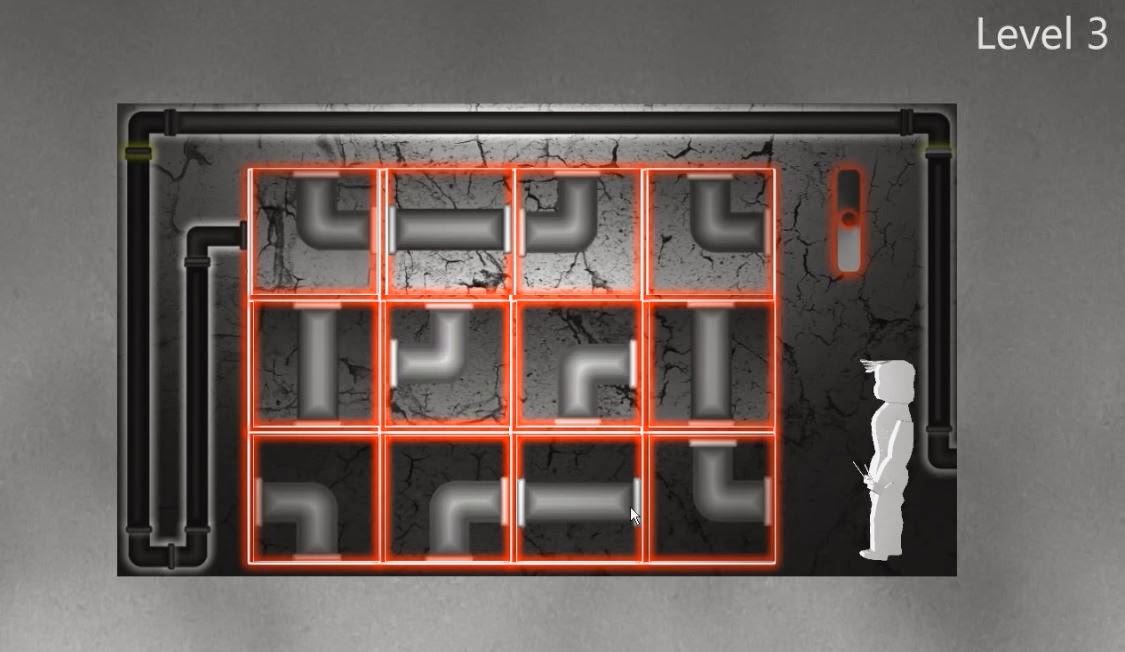