Visvesvaraya Industrial and Technological Museum, Bangalore (VITM), a constituent unit of National Council of Science Museums (NCSM), Ministry of Culture, Government of India, was established in memory of Bharat Ratna Sir M. Visvesvaraya. A modest building with a built up area of 4000 sq. mtrs., was constructed in the serene surrounding of the Cubbon Park, housing various industrial products and engines, which was opened by the first Prime Minister of India, Pandit Jawaharlal Nehru on 14.07.1962. The first gallery set up at VITM on the theme ‘Electricity” was opened to the public on 27.07.1965 by the then Union Minister for Information & Broadcasting & Bharat Ratna Indira Gandhi.
This app is a Virtual Reality tour of VITM. Made for use with Google Cardboard. This app requires mobile that has gyroscope and accelerometer sensors.

We will update the app soon with narrative sound - with explanation of each area. And also textual information of important exhibits.

Made with love by Digital Jalebi.
Special thanks to curator Sajoo Bhaskaran for his constant support. 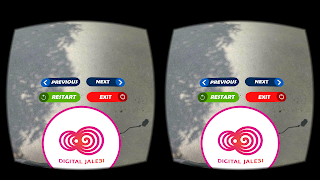 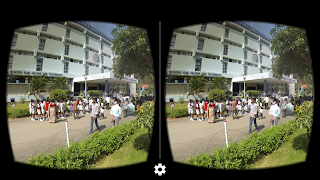 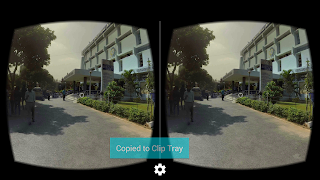 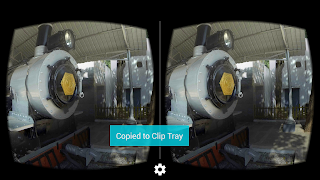 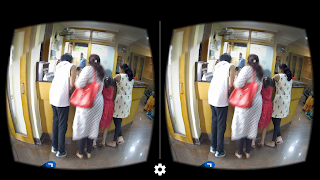 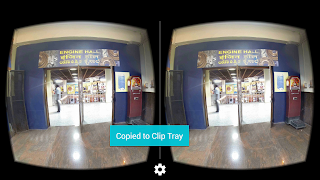 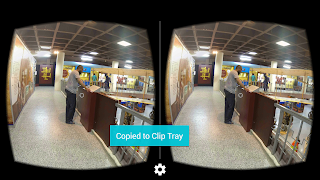 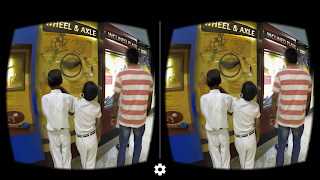 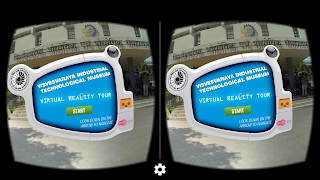